Emporios is a picturesque preserved traditional village on the rim of the caldera situated at an altitude of about 400m, overlooking the Aegean Sea and Volcano. It was mostly abandoned and many houses are in ruins, but recently began to revive and turn into an alternative destination for artistic and sophisticated public.
Perched dramatically on a hill the settlement extends around the medieval core where ruins from the Pantoniki castle and the Taxiarches church remain. The local architecture of stone terraced houses with small windows and internal stone arches is combined with steps, narrow streets, and steep slopes forming a unique synthesis.
Emporios has been declared a site of special architectural value and is protected by both the Ministry of Culture and the Ministry of Environment, while its medieval castle was classified as a specifically protected historic - cultural monument. At the entrance of the village there is a small cave which functions as a natural sauna due to the volcanic activity.
Emporios, strategically located in the middle of Nisyros between the capital - port of Nisyros and Nikia – Volcano, is the perfect base for exploring the island. It is almost equidistant from most important destinations and sights: 8-9km far from the port, Mandraki Village, Palloi seaside village and the beaches, 4km from Nikia Village and 2km from volcano caldera 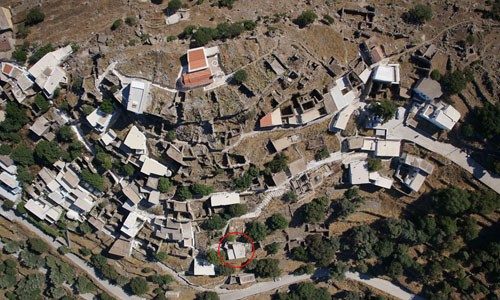 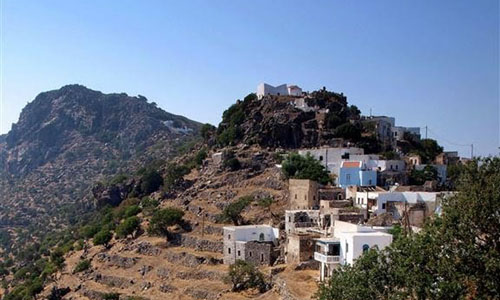 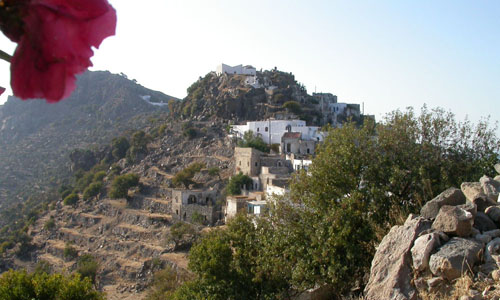 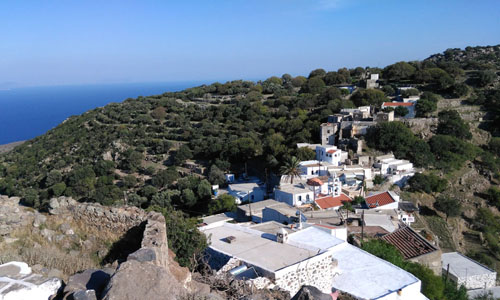 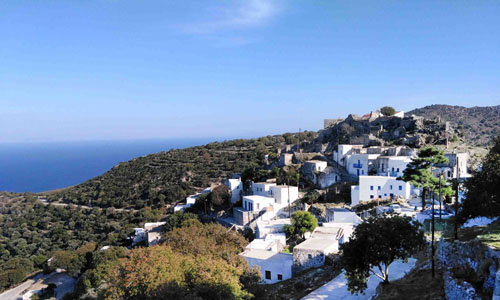 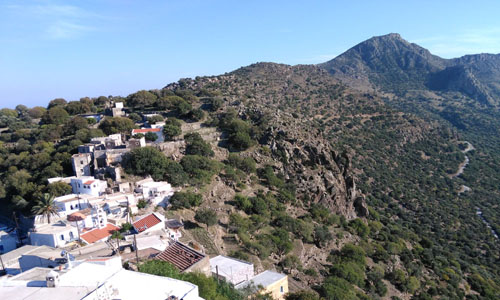 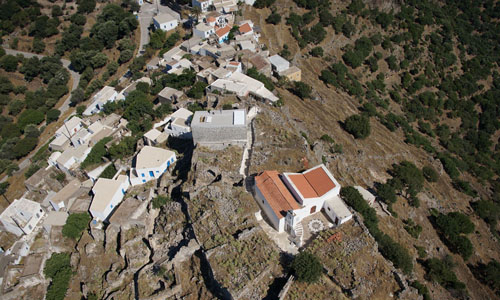 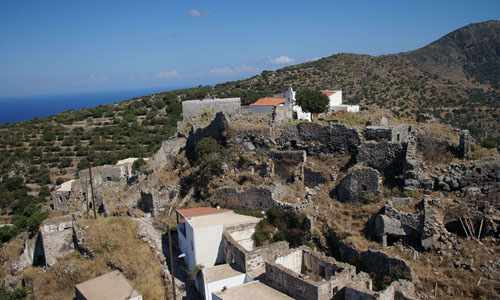 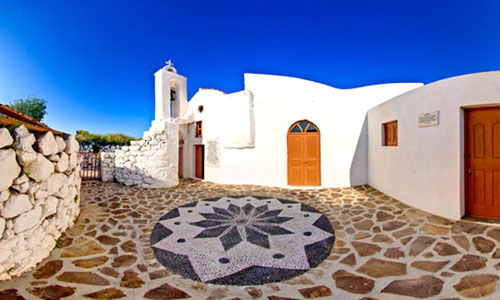 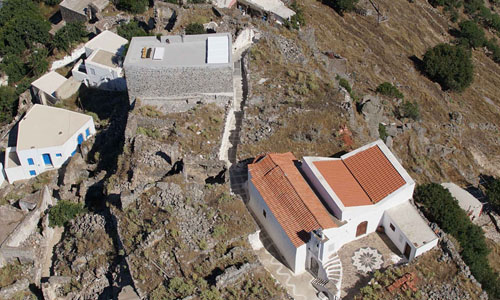 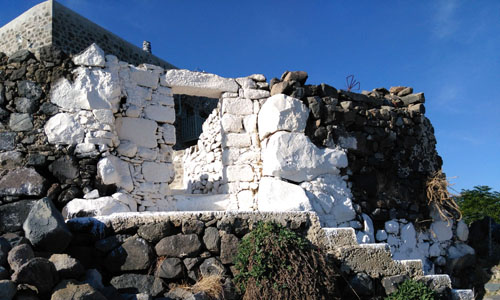 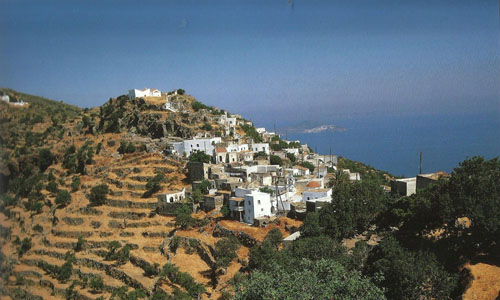 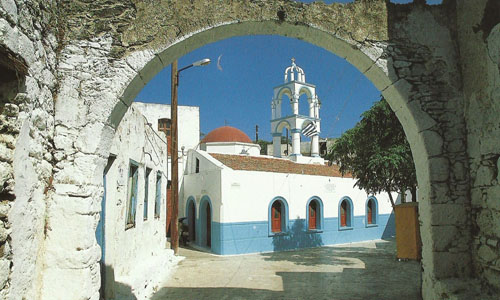 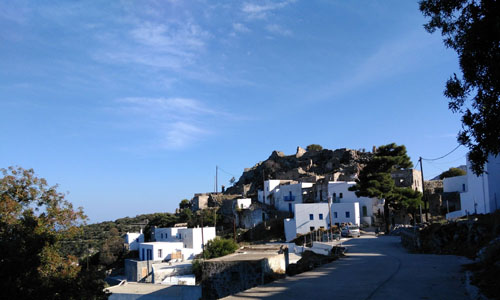 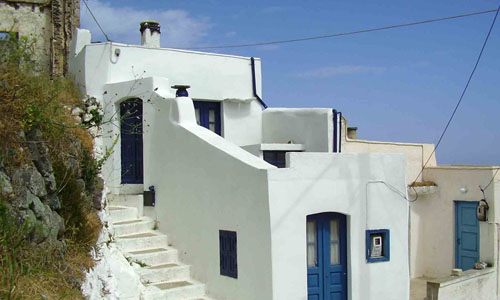 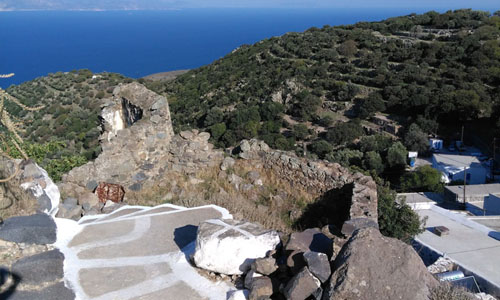 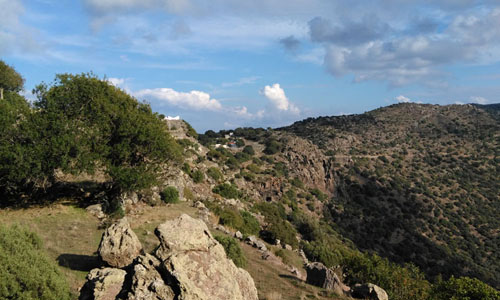 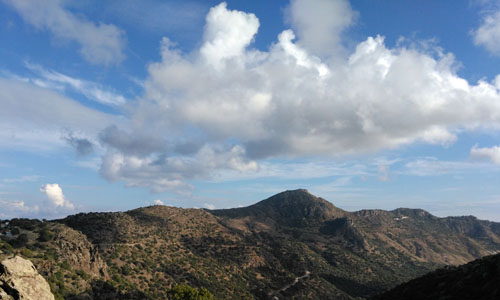 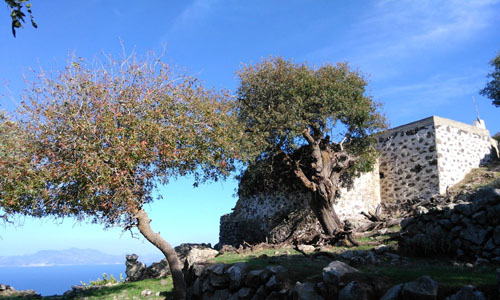 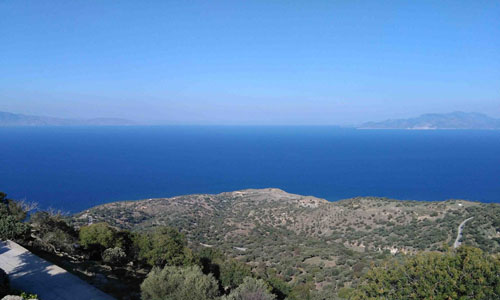 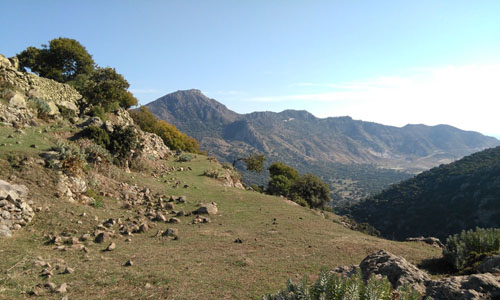 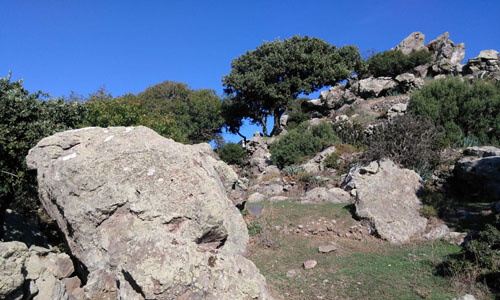 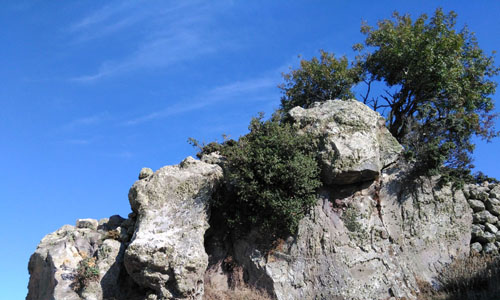 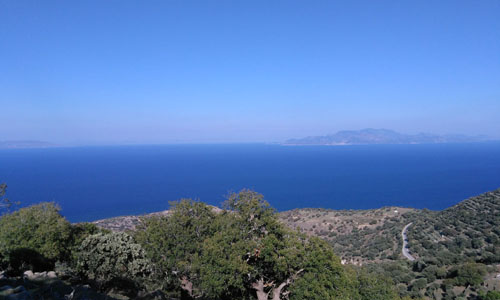 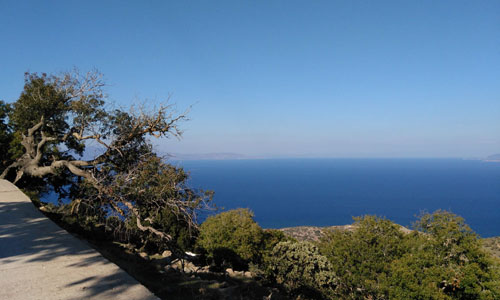 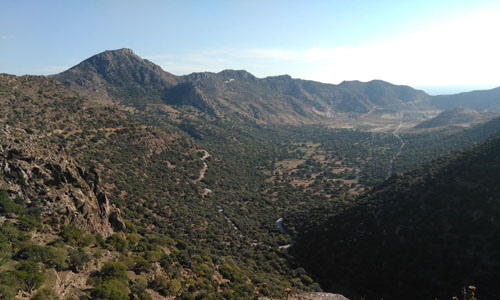 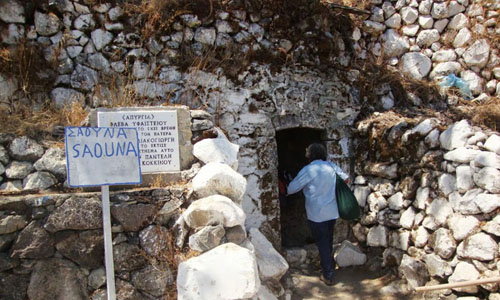 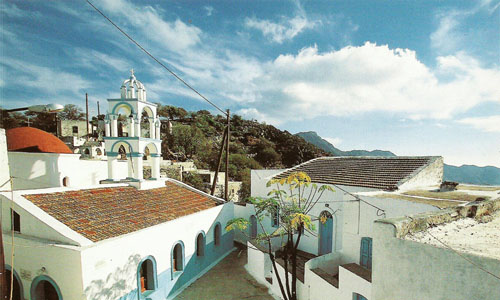